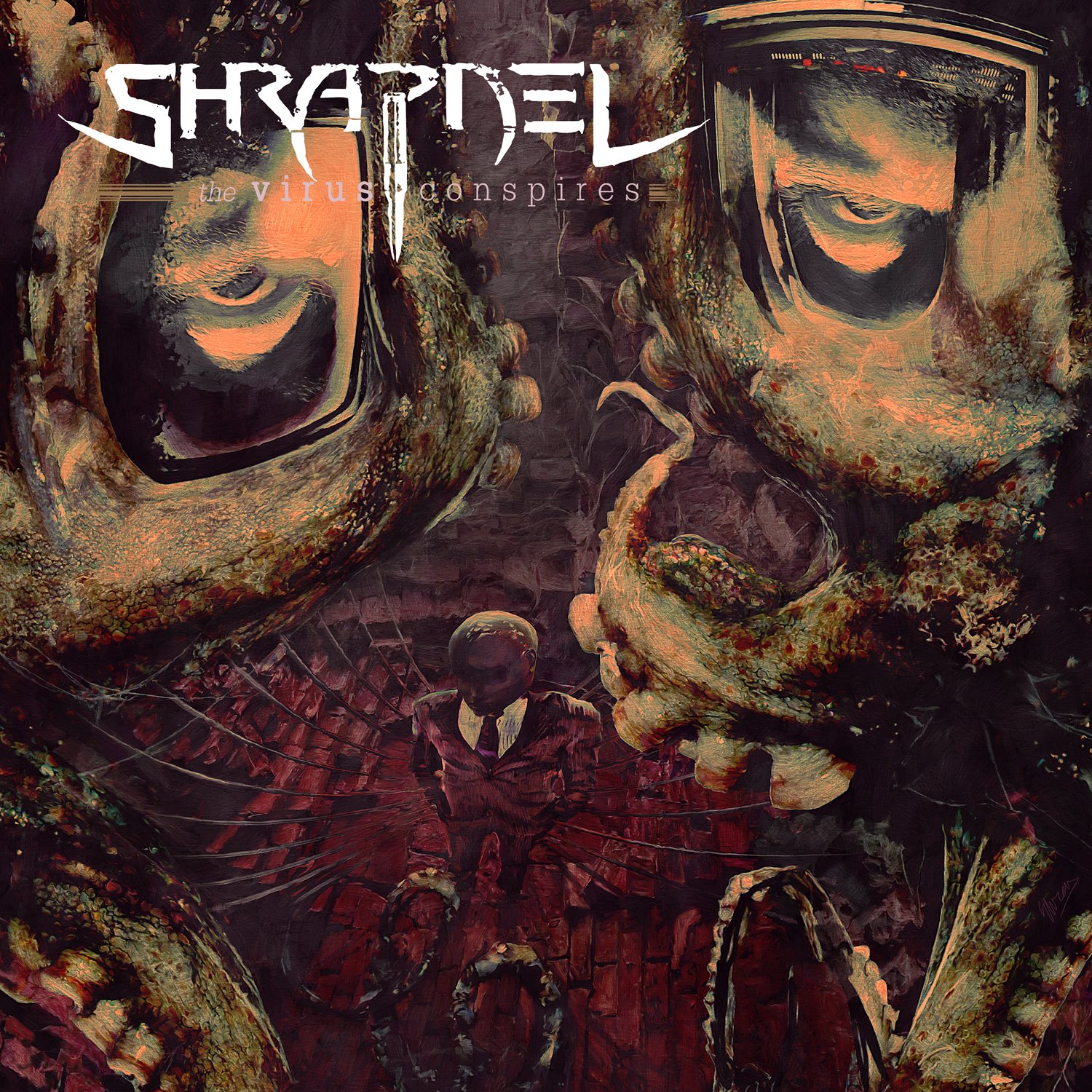 Fast, furious, and uncompromising, The Virus Conspires is propelled by its freshness and electric intensity.
Sonically imposing and explosive, songs like “Braindead, “Red Terror,” and album opener “Kingdom Come,” are sure to quickly catapult the band to a global audience.
Metal Hammer’s Dom Lawson has already proclaimed the band an up-and-comer.

Commenting on the band’s sound, guitarist Chris Martin notes, “individually we are pretty different in our tastes but when we put it all together it works.
For us, the energy in thrash is just so much more satisfying than anything else.
It’s technically challenging and exhausting to play live and it gives you that buzz, that rush of adrenaline that few other genres do.
It’s got to have balls and it’s got to have attitude.
When you find a band that has that bite to them, that testosterone-driven aggression, its just killer.
And that’s what we do.”

Formed in April 2009, the five-man wrecking crew initially bonded over their lack of a vibrant local metal scene.
Driven to provide what few others seemed to be doing, SHRAPNEL pooled their myriad influences and came up with a sound that at its formidable core celebrates pure-to-the-bone thrash and speed metal but one that never fails to keep eye on the future of the genre.
Proudly citing Megadeth, Slayer, Testament, and Exodus as influences, the band also assimilates elements of everything from traditional heavy metal to modern death metal.
The result is a thrilling lesson in neck-wrecking sonic violence.